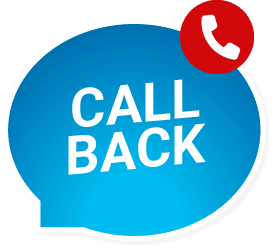 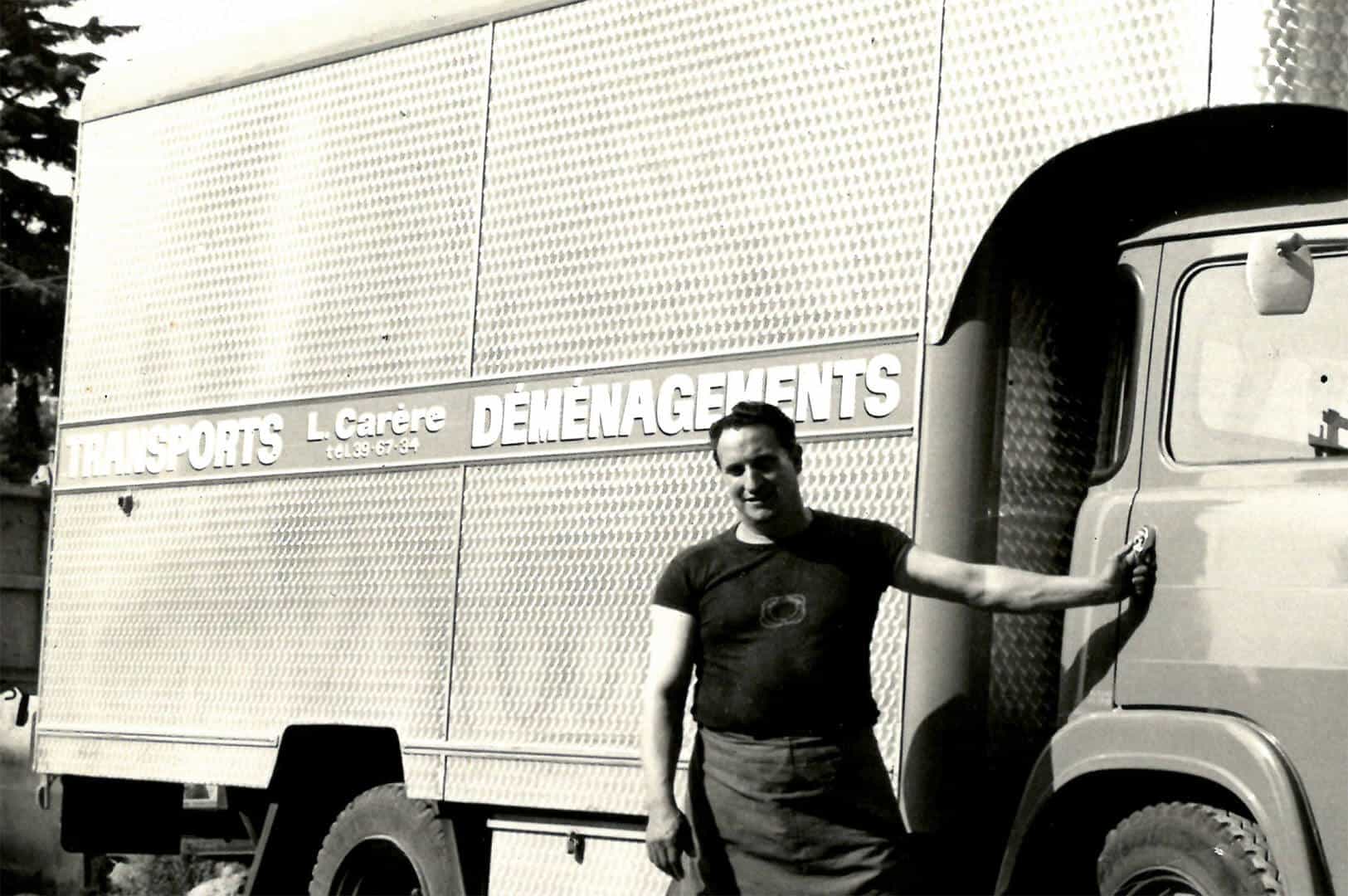 Louis, Robert and Nicolas… Since 1951, three generations driven by the same passion, the same attention to detail, and the desire to always better serve and support their clients and community.

In 1951, Louis CARERE founded the business at the Cannes train station before settling in Mougins on the grounds of the family home. Over the years the company built its fine reputation in Cannes, Mougins and Le Cannet,  and then throughout France servicing the activity between Paris and Cannes. The business became “Father & Son” when Robert CARERE came of age and joined his father.

In 1991, Robert CARERE took over the helm and , following in his father’s footsteps, he continued his legacy by strengthening the establishment and reputation of the company in the region by modernizing the fleet and the equipment. CARERE  in renowned for having the first towable furniture lift and for the development of nationwide grouped moves throughout France.

The group moves experienced a real boom in 2006 with the acquisition of its first 100 m3 trailer truck equipped with containers. It is the largest possible vehicle in the moving industry.

By retaining its team of professional movers over the years, the company underwent a structural evolution at the dawn of its 60 years of existence. 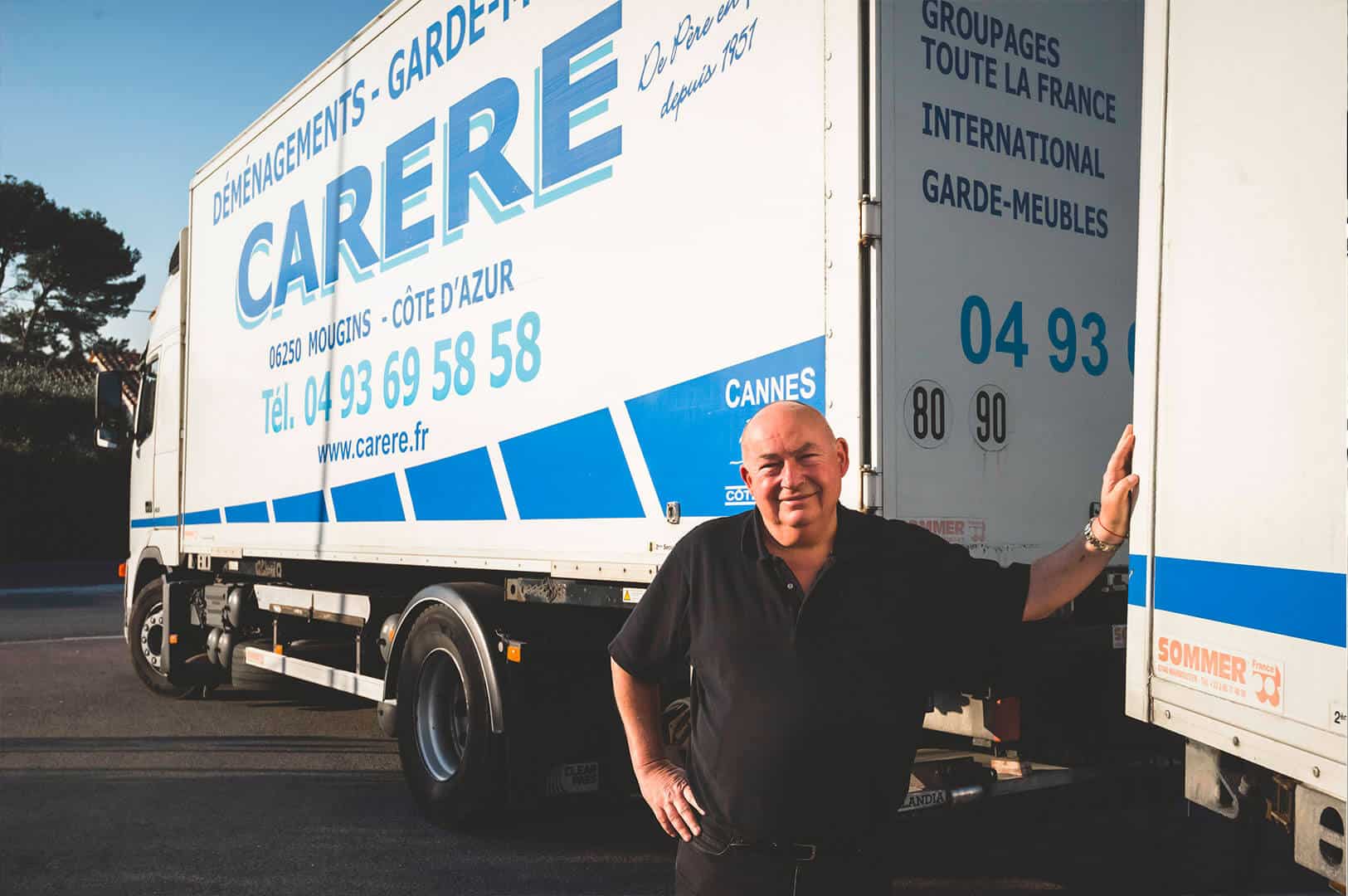 In 2011, Robert CARERE transformed its head office and had  a new furniture storage facility constructed on the company’s historic grounds. Since joined by his son Nicolas CARERE, the company has been growing and modernizing while retaining its family character and a human face.

Accompanied by 6 professional movers and a friendly smile, Robert and Nicolas CARERE will support you in your projects while maintaining the family and human spirit initiated by Louis CARERE almost 70 years ago … To be continued!

Our own fleet of moving vehicles

Today, the company has a fleet of seven trucks with 100 m3 capacity, three 22 m3 trucks, two furniture storage container units and two furniture lifts, one of which is 34m (over 111 feet) freestanding. 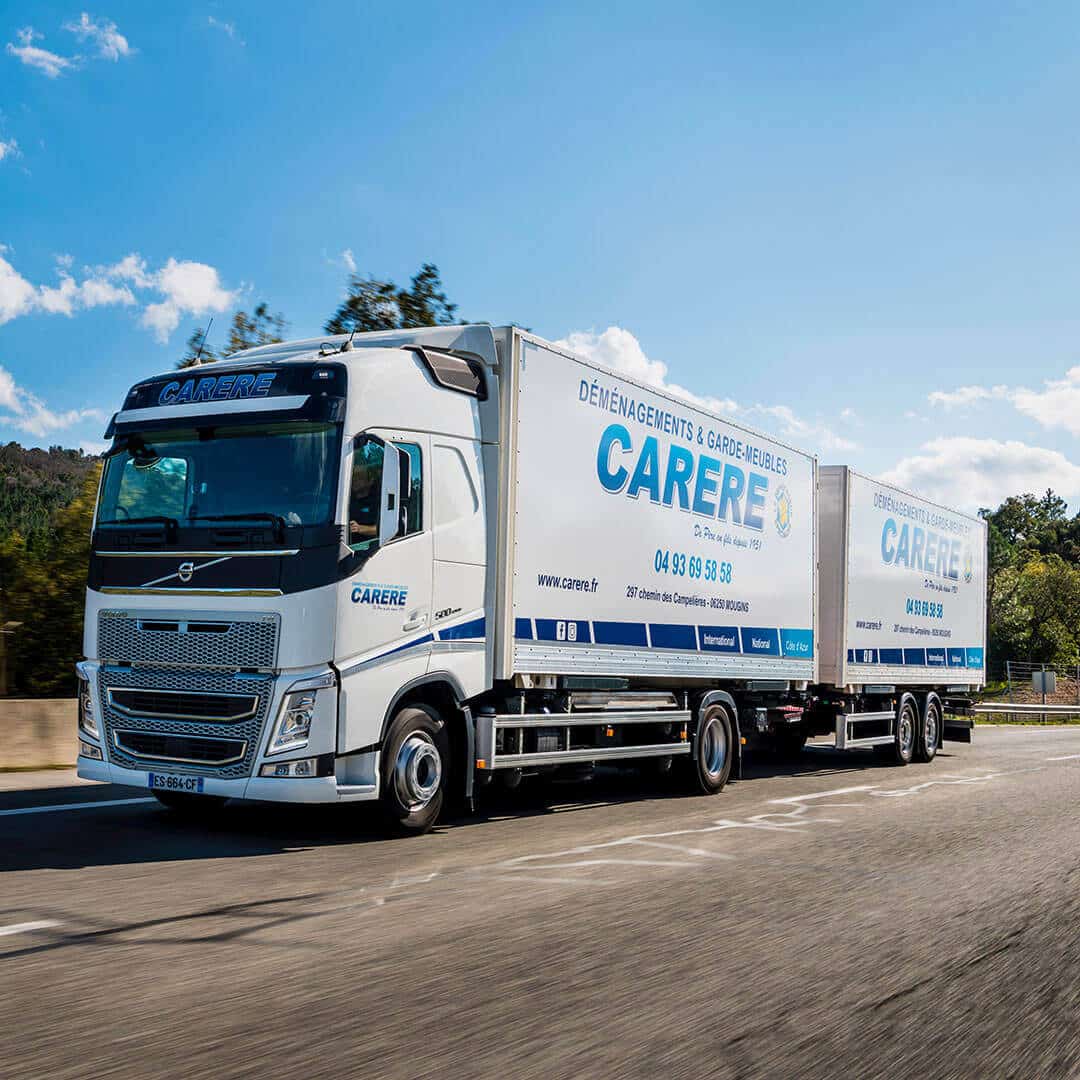 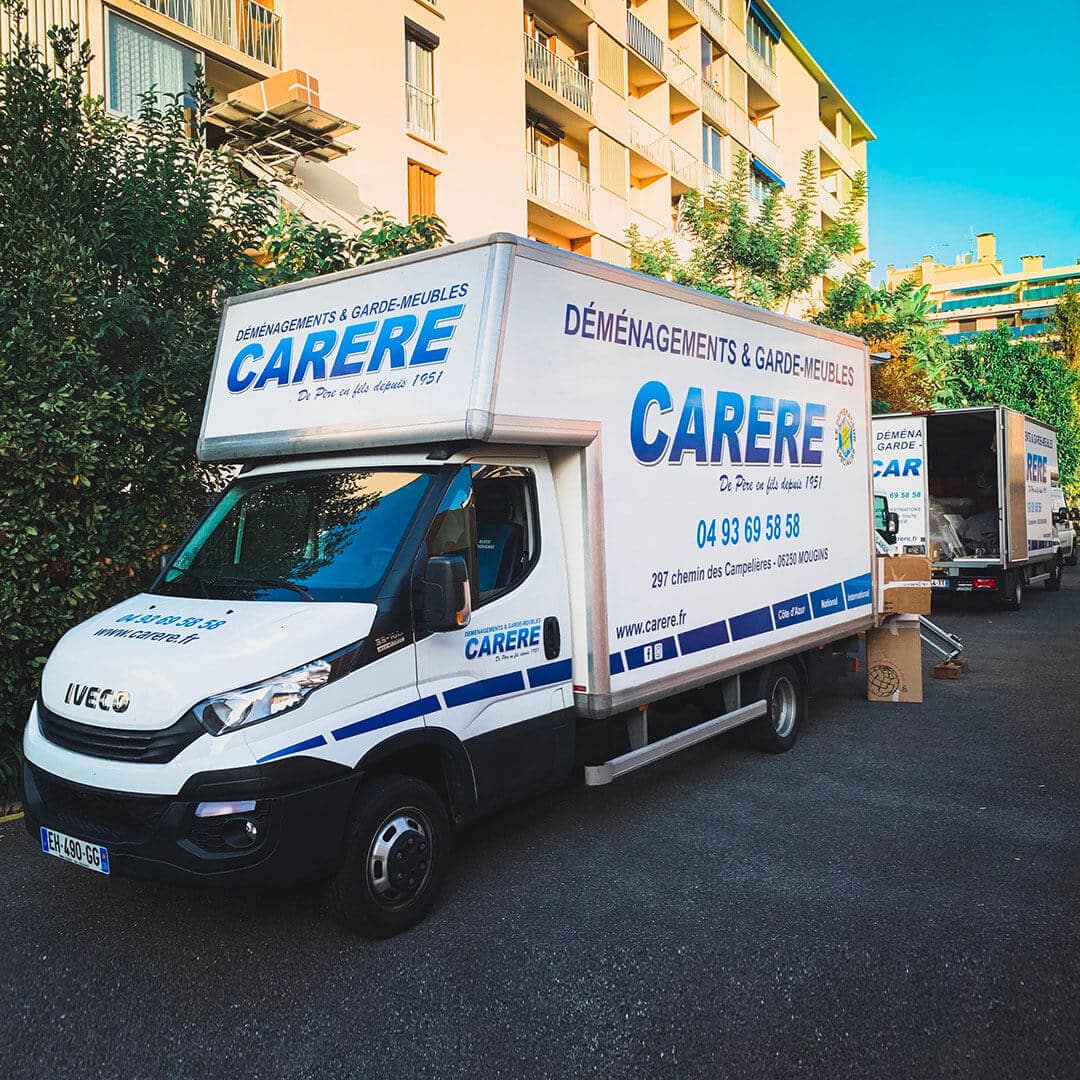 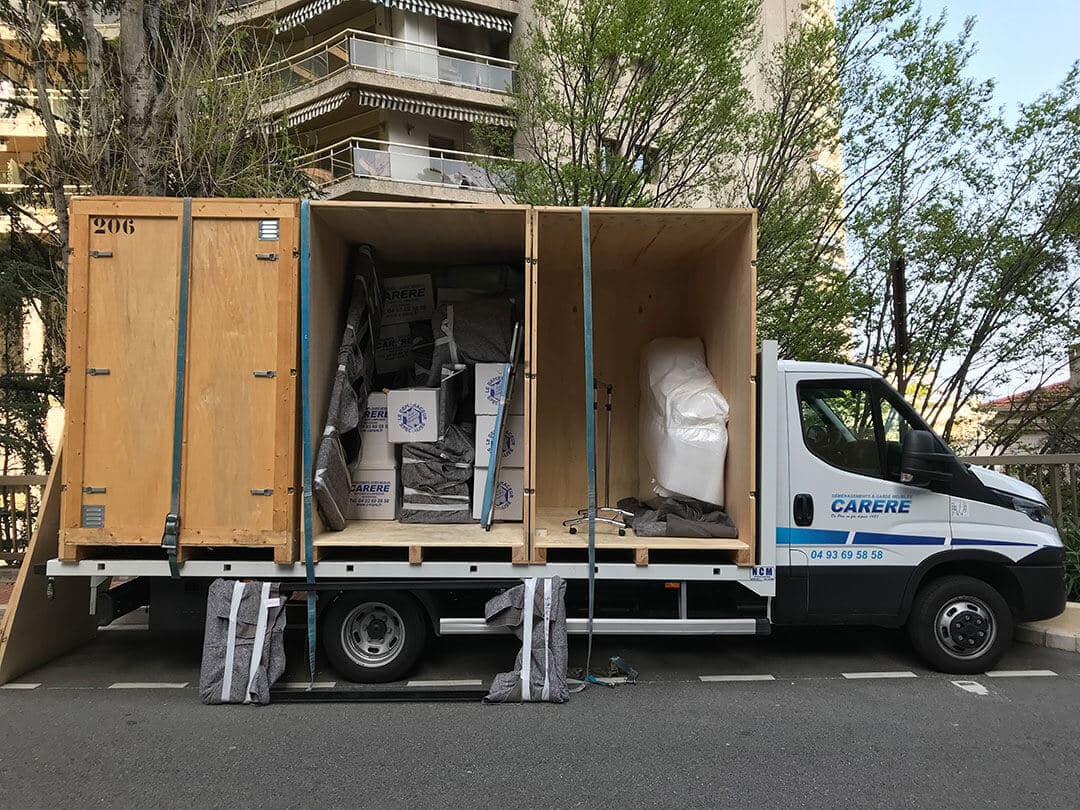 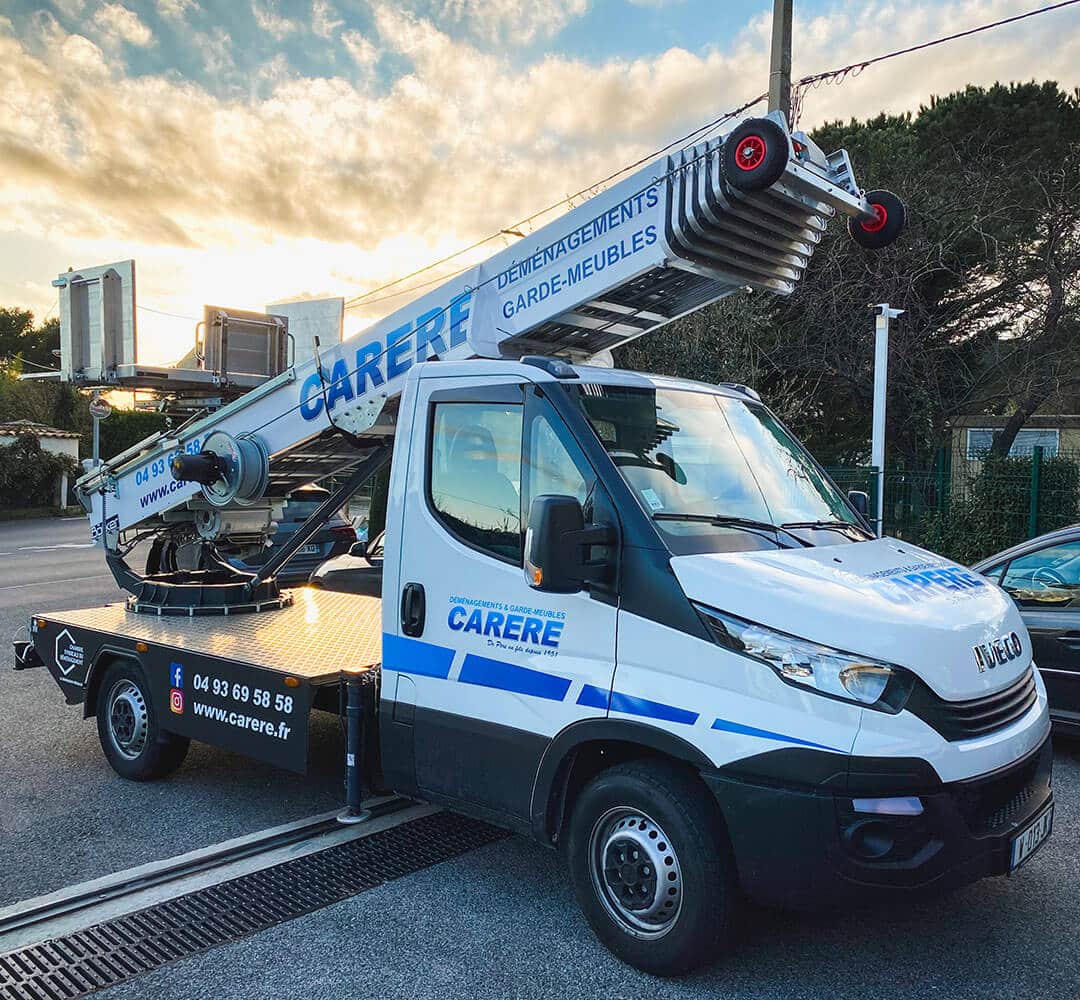